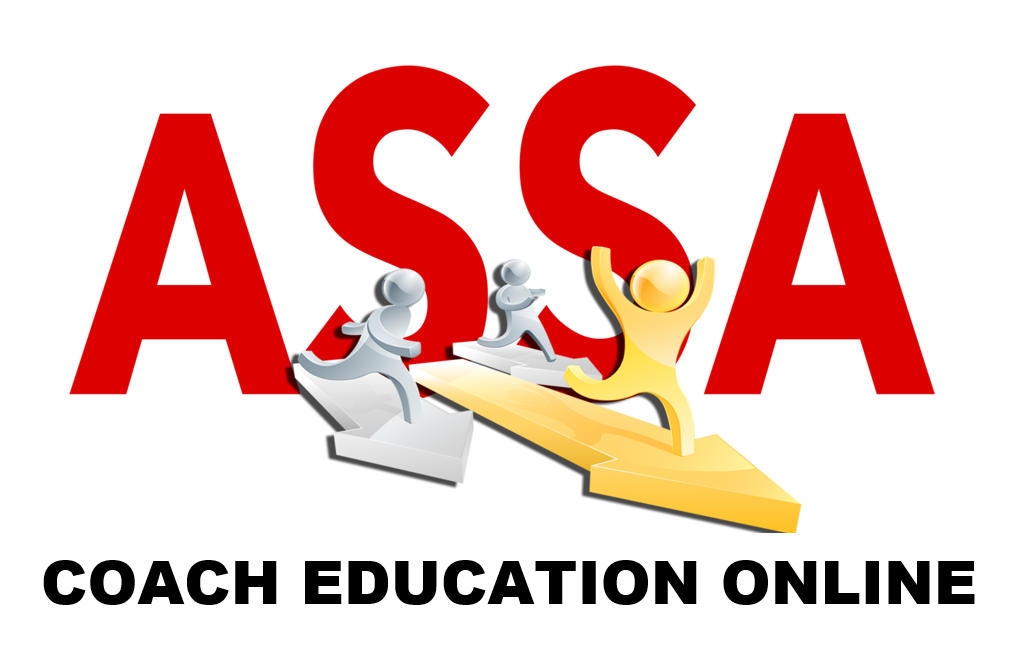 Written and Presented by the ASCA Performance Development Coach of the Year.

"***Ranell Hobson is one of the leading experts in Australia at making athletes strong, fast and explosive.***

She excels in teaching athletes proper mechanics in running, sprinting, jumping and change of direction/agility and how to achieve effective transfer of these skills into field and court based sporting environments.***". 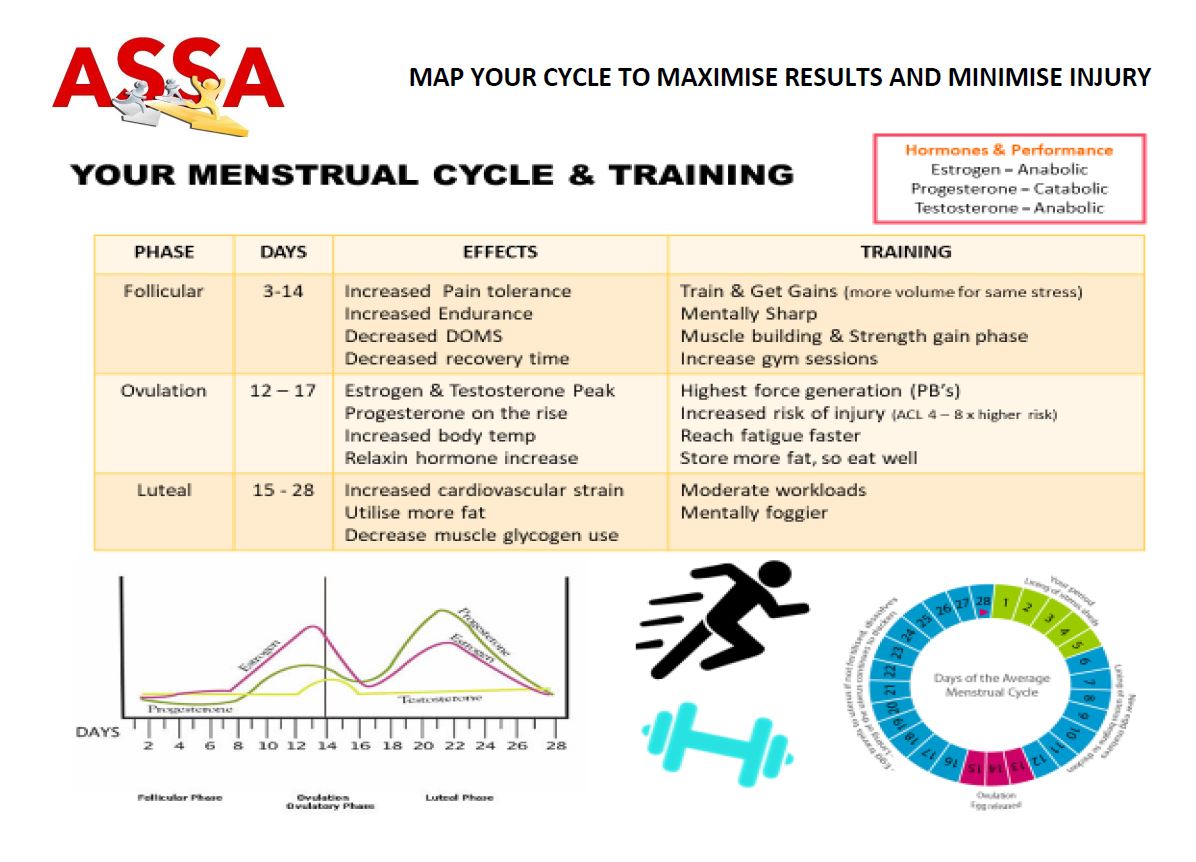 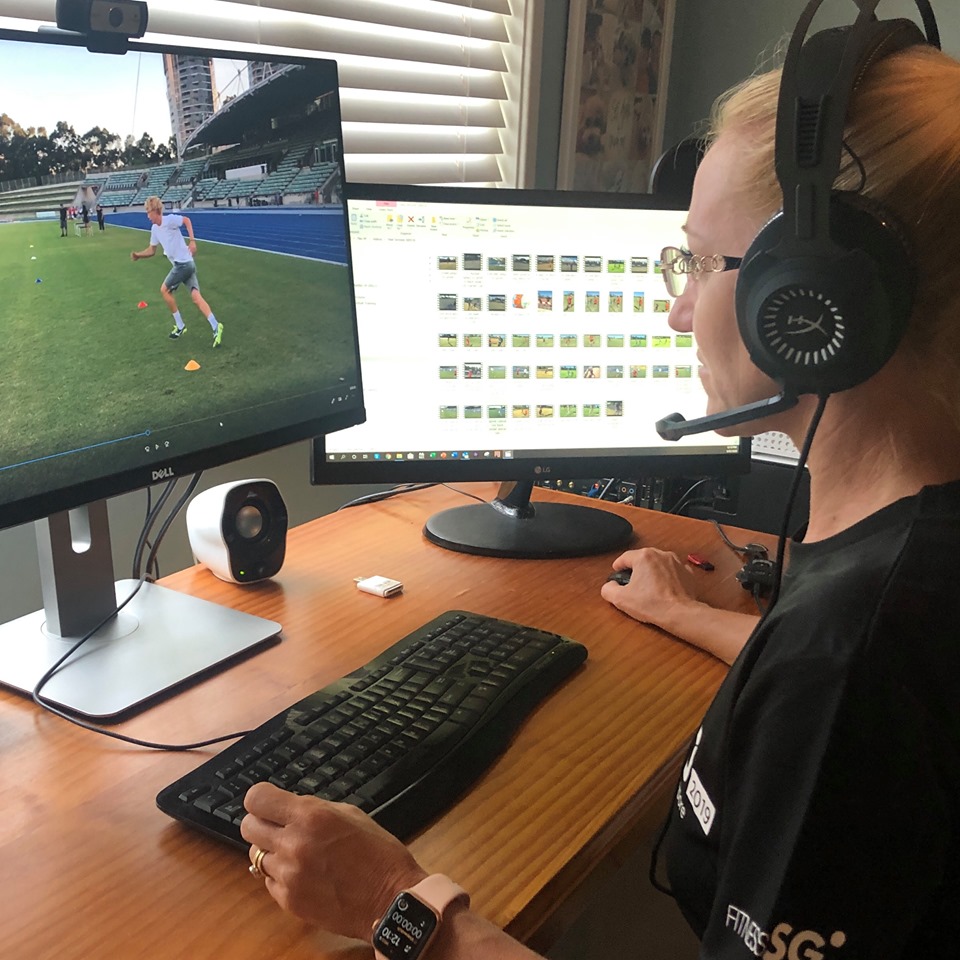 Ranell Hobson has been involved in Strength and Speed Coaching & Coach Education for over 25 years. Ranell has a passion for explosive speed, athletic function and maximising performance. She recently was awarded the ASCA 2019 Performance Development Coach of the Year at the Annual International S & C Conference where she has presented at consecutively since 2018.

As the Head Coach at ASSA Ranell develops the athleticism and speed of athletes across a myriad of sports including but not limited to: Athletics, Netball, Soccer, Rugby League, AFL, Baseball, Softball and Basketball.

At the Academy (ASSA) Ranell assesses an athlete's overall athletic function and running mechanics. Her programs address movement function, mobility and stability, strength and technical competencies in both linear and multi-directional speed. By assisting athletes in this specialised way, she works with their full-time coaches to minimise injuries & maximise on-field performance.

Ranell has also been the Strength and Conditioning coach of the GWS Fury Premier League Netball franchise since 2016.

Ranell is also an internationally respected masters athlete, specialising in the 60 & 100m sprints, winning medals and titles at World, Oceania, National and State levels for over 15 years.

Ranell brings to her workshops and courses an environment that facilitates discussion and coach interaction, where evidence-based coaching is paramount and participation is encouraged. 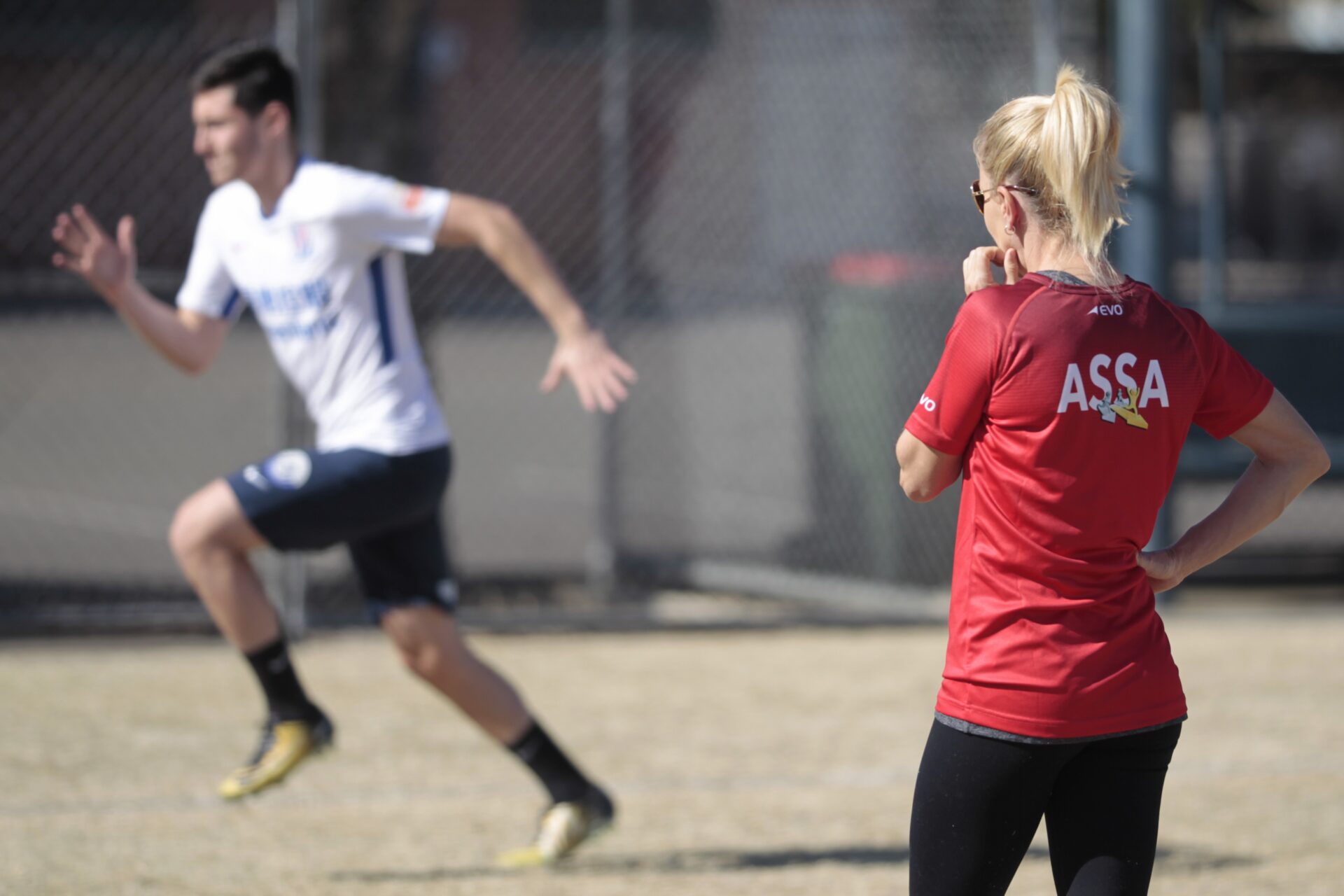 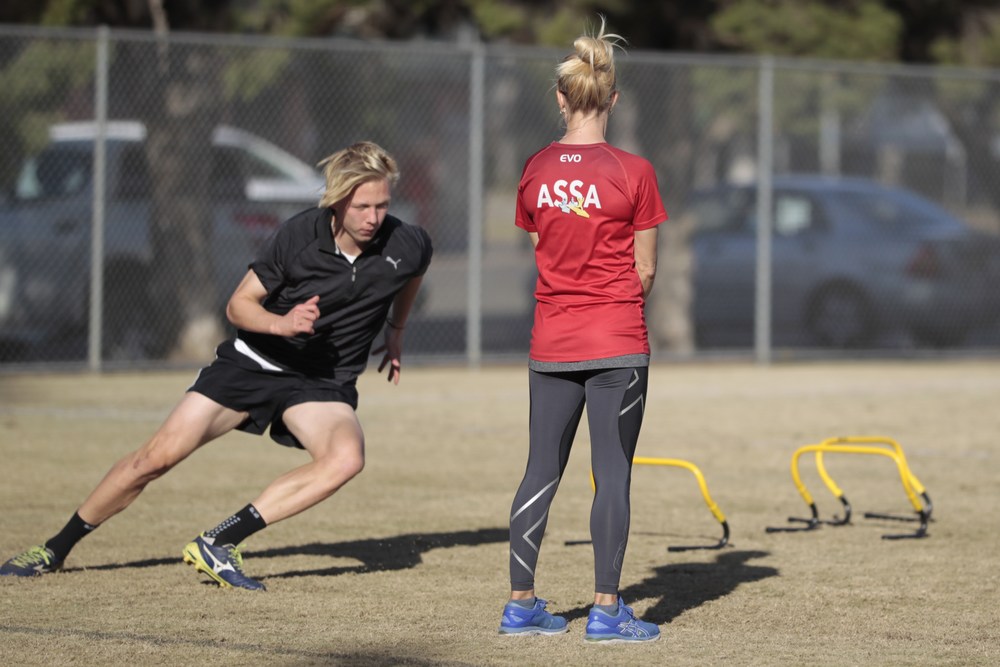 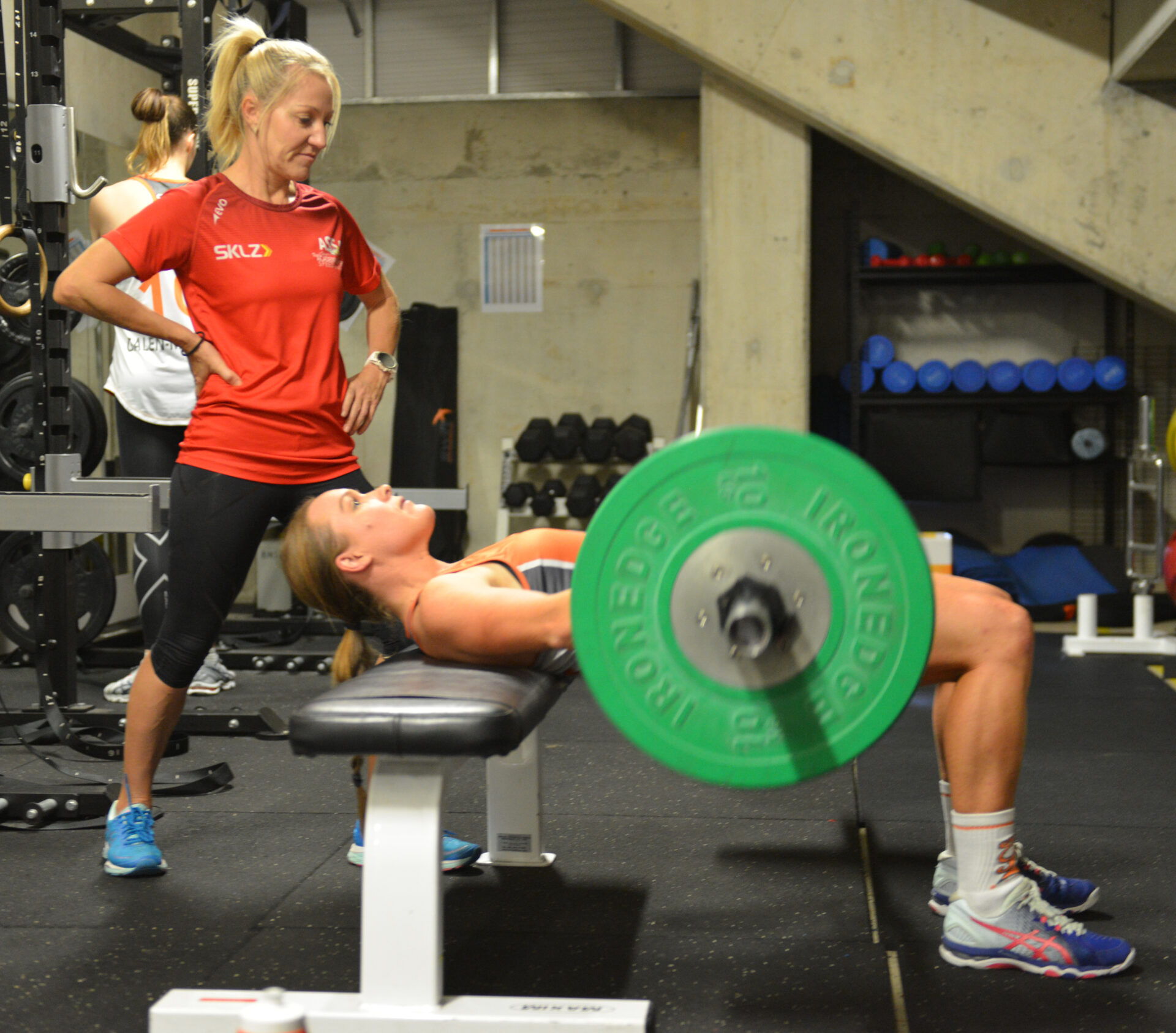 With her knowledge and expertise, Ranell has authored various courses and workshops, such as:

These courses sell out worldwide.

Her courses and workshops have been accredited by the following international organizations:

After more than 25 years of offering face-to-face sessions, Ranell has decided to author online educational material to help coaches, athletes and players have access to her wealth of knowledge . 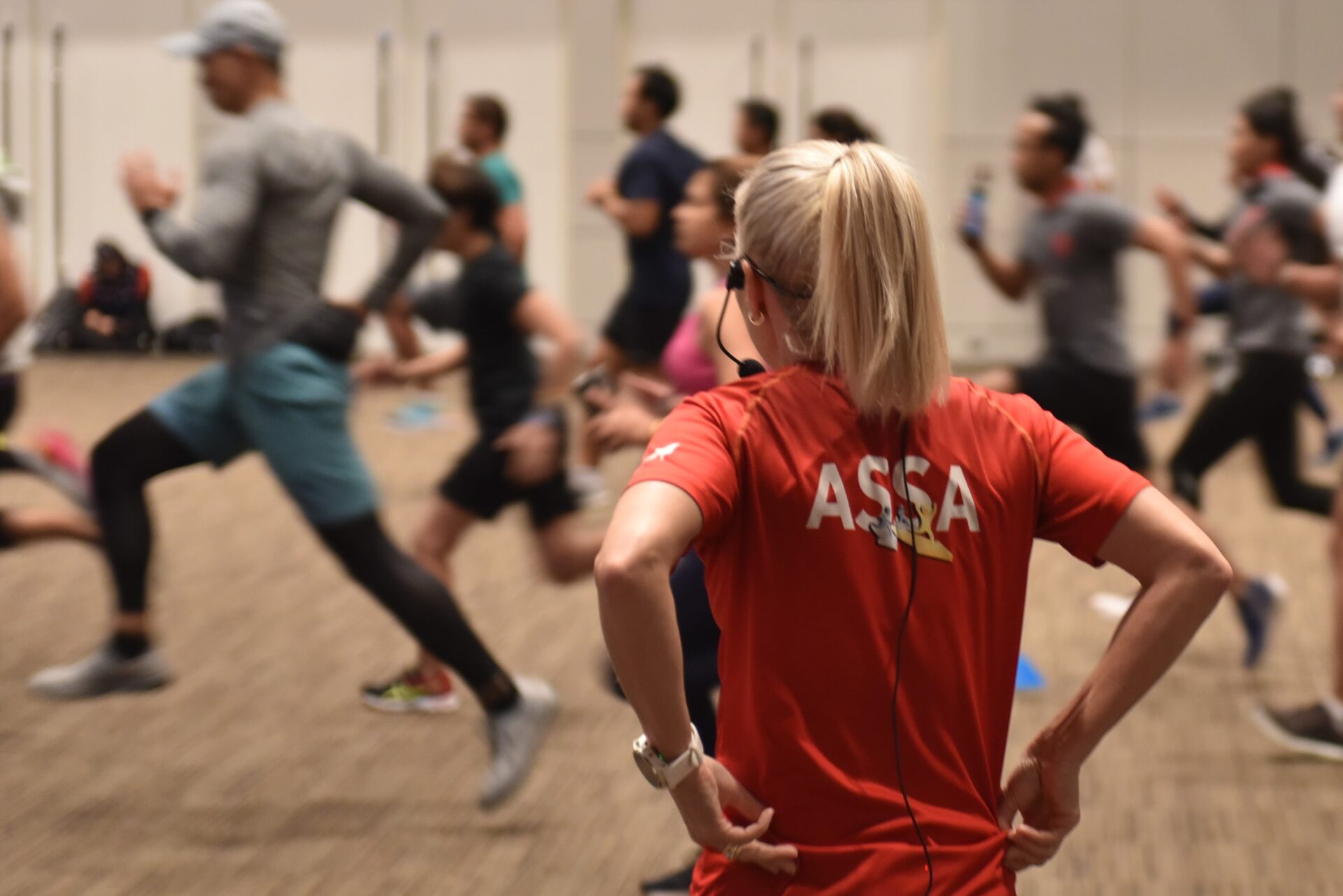 What People Say About Ranell

“Ranell and the ASSA family are truly the best of the best! She can practice what she preaches and makes the grueling training sessions fly by with her positive and upbeat attitude.”

“Ranell and the ASSA team provide the highest quality training and recovery techniques you could ever ask for! With every single session having an amazing, positive and supportive feel! I highly recommend”

“I have no hesitation using Ranell for any athlete that I work with as I know they will get faster because of her programs.”

“Fantastic program which I highly recommend to all coaches who are serious about developing sub-junior, junior and youth players in the sport.”

“Can’t credit ASSA enough for the player development they have provided our programs across Netball from High Performance level right through to our district talent development. Well worth every minute”

“We really agree with everything you guys do”

“Ranell is at the forefront of youth sports development in Australia” 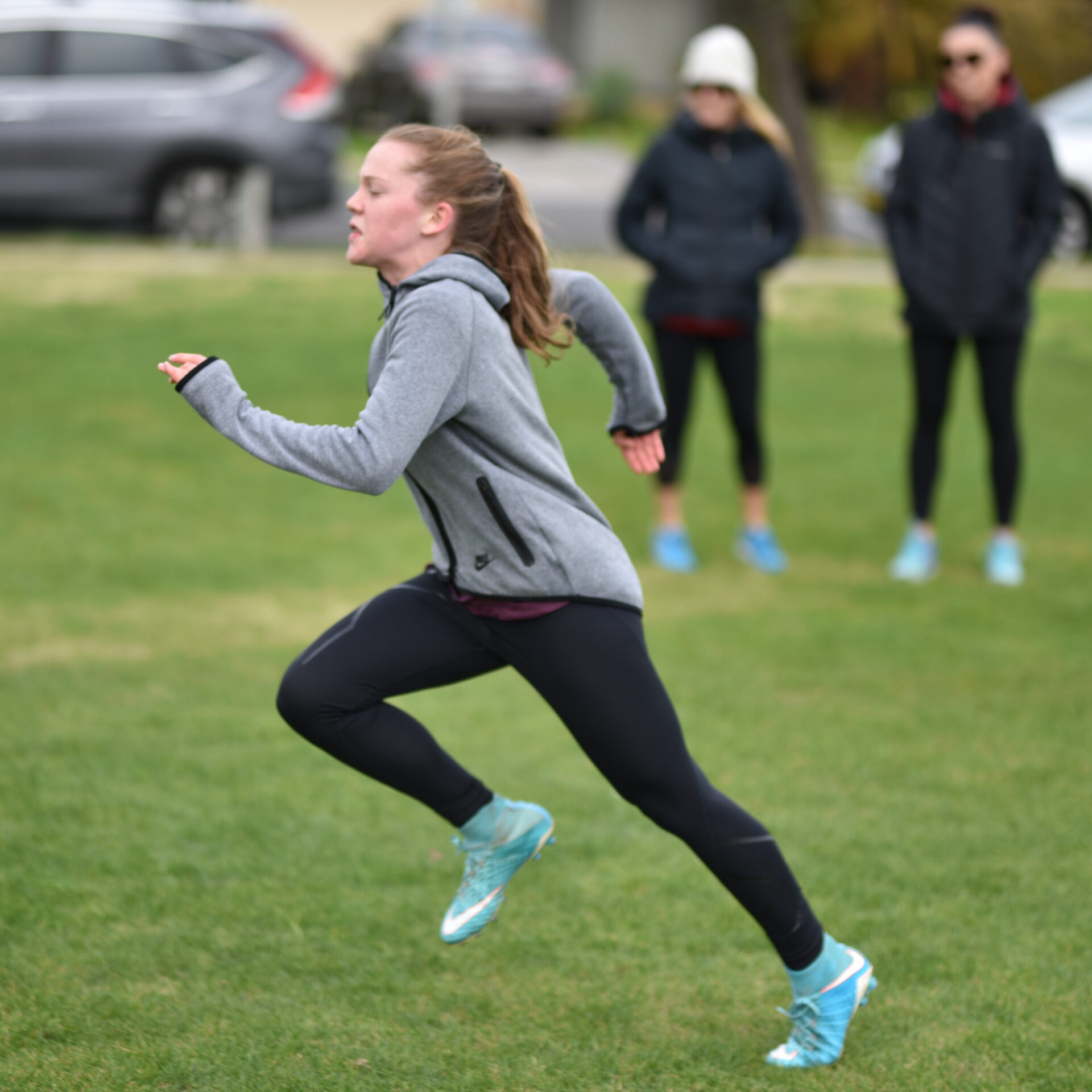 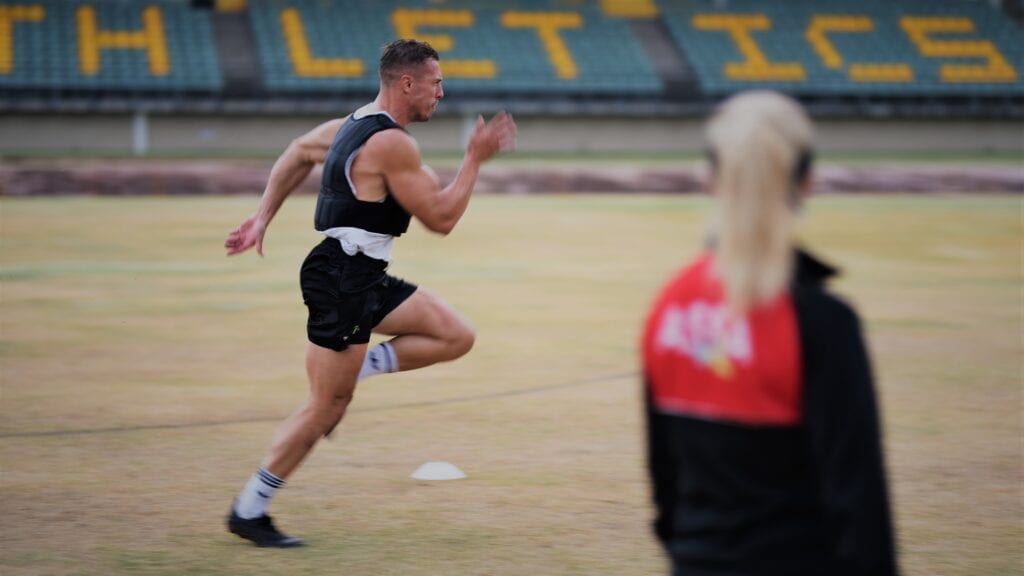 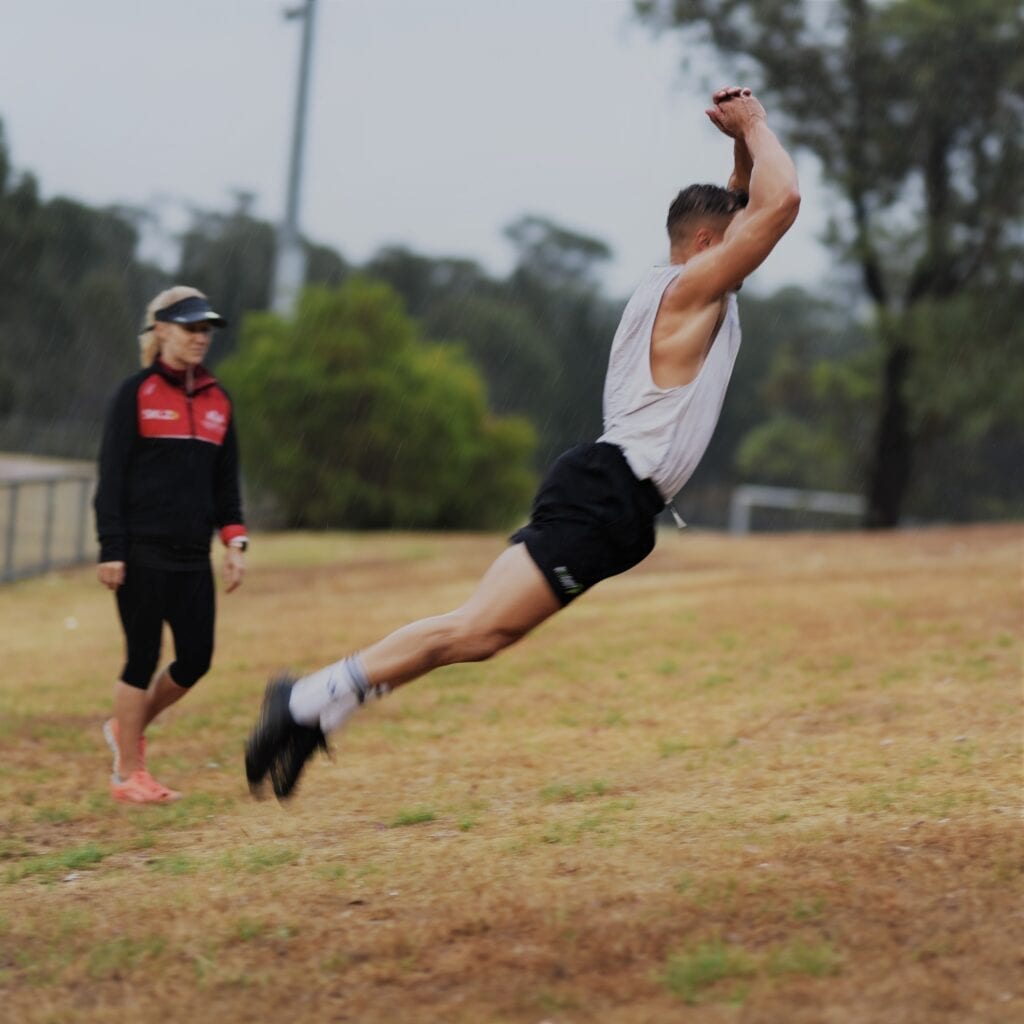 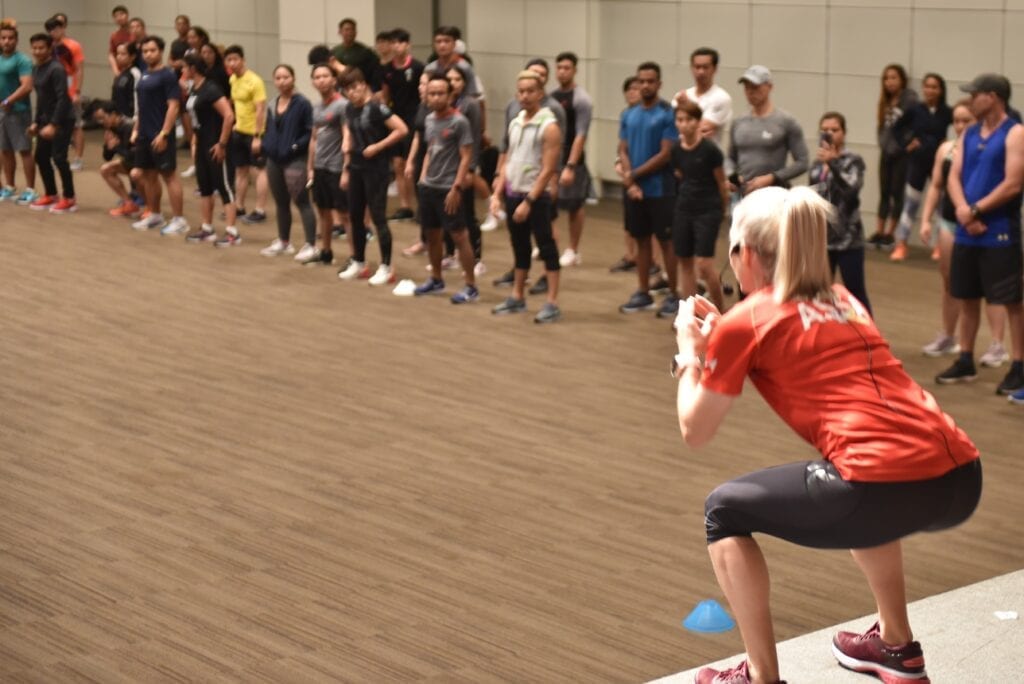 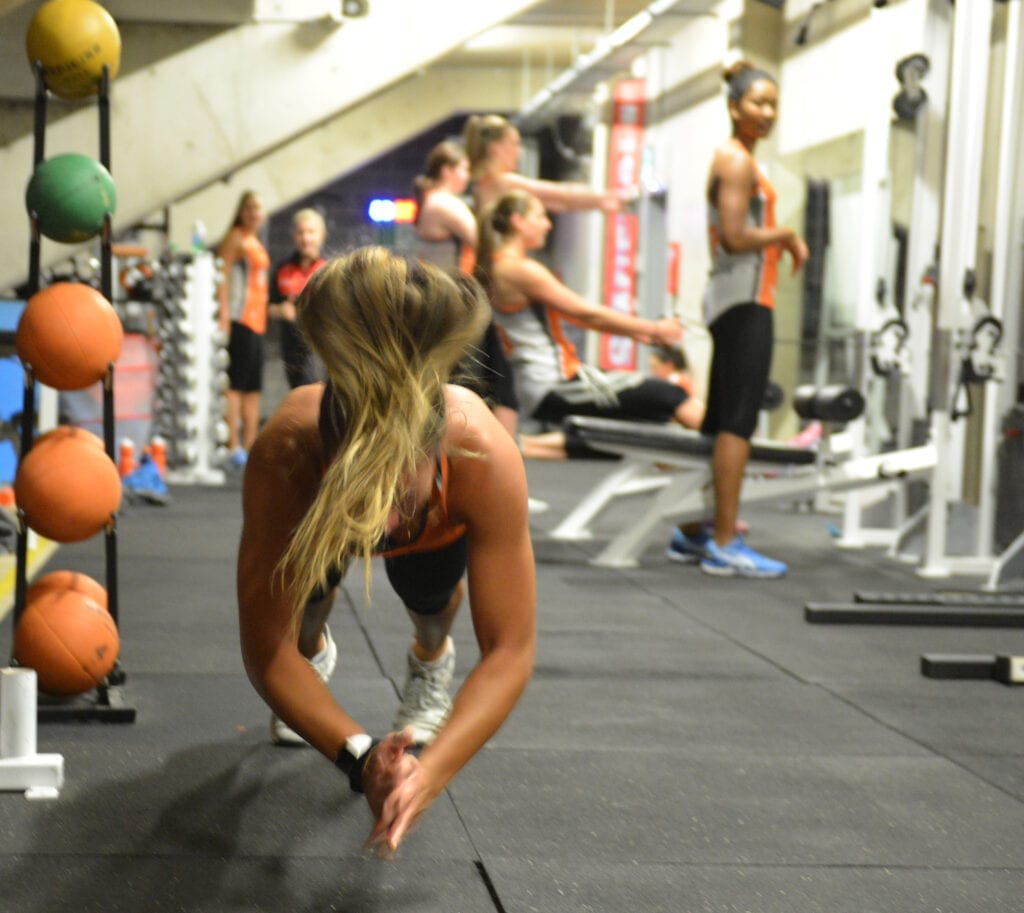 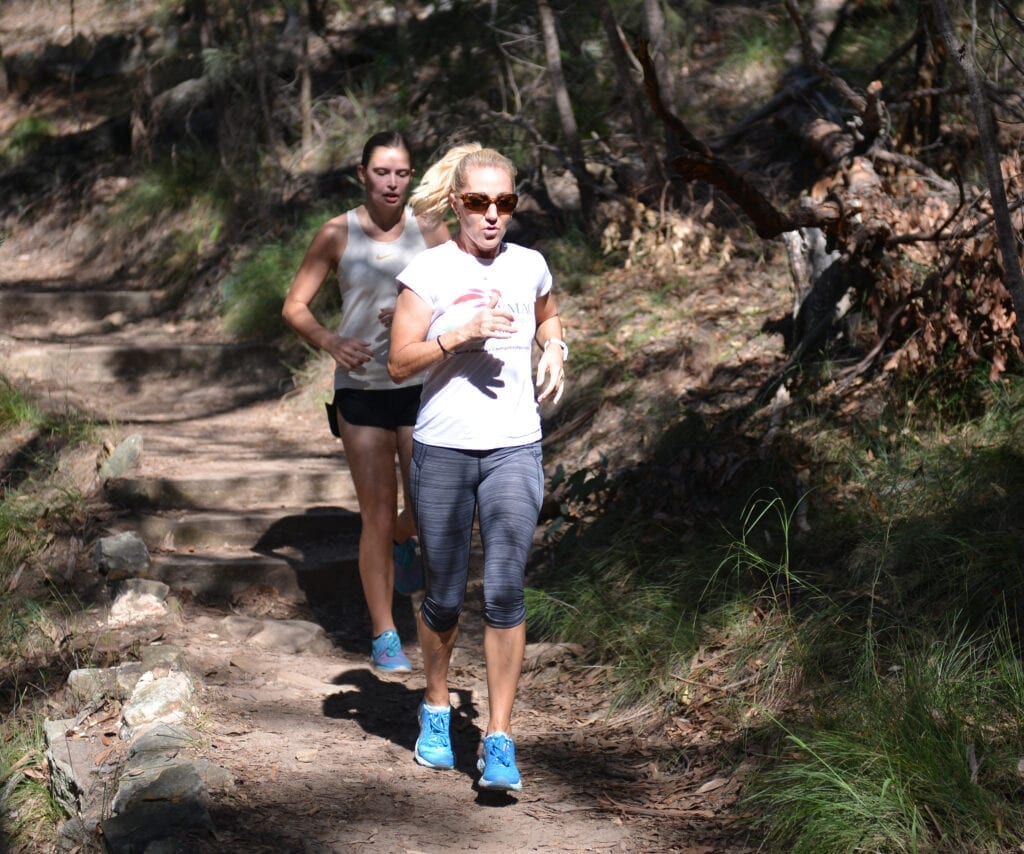 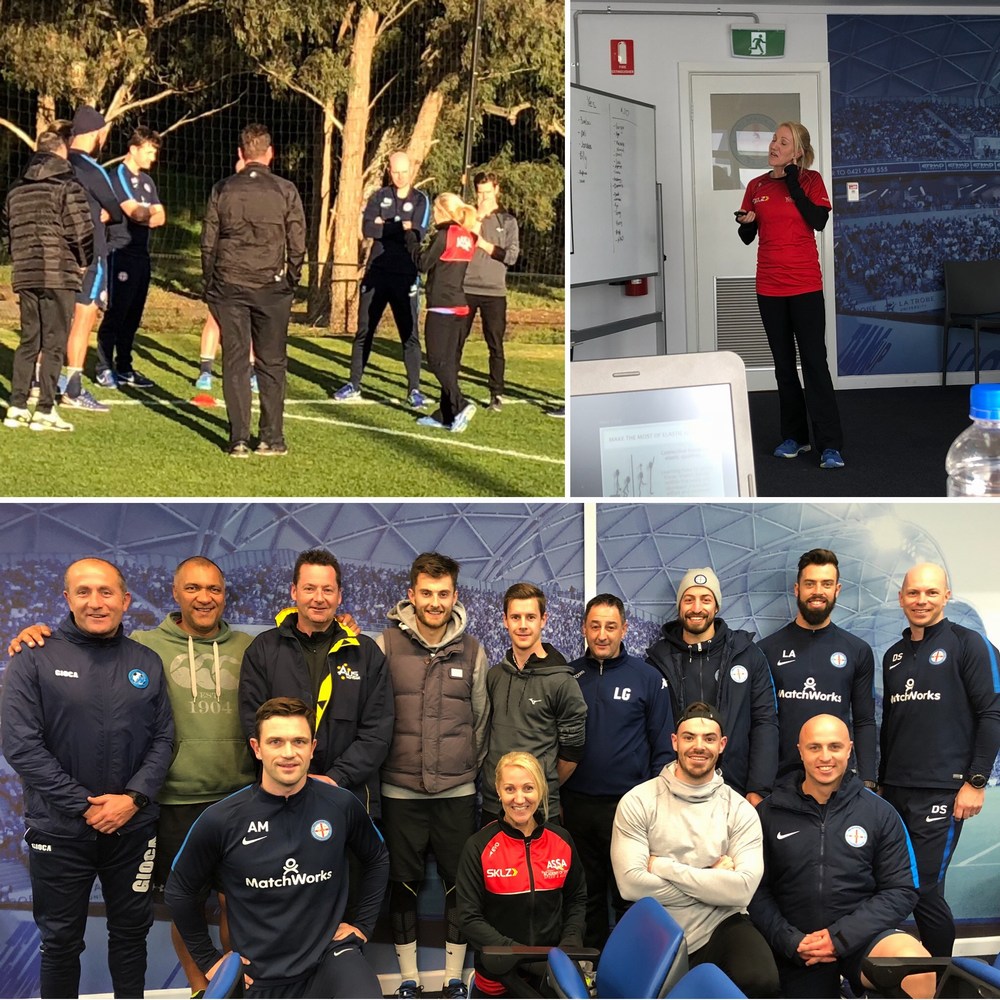 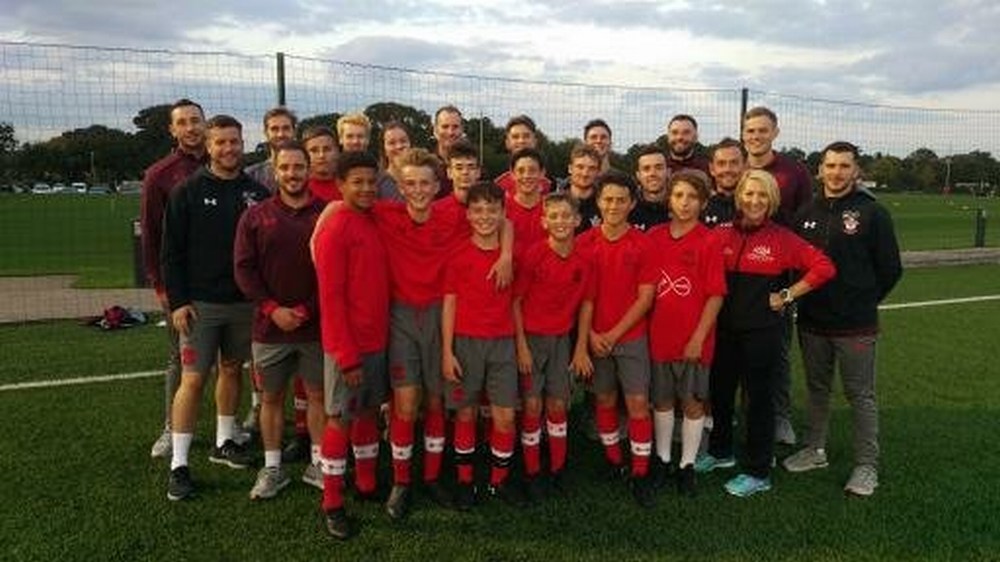 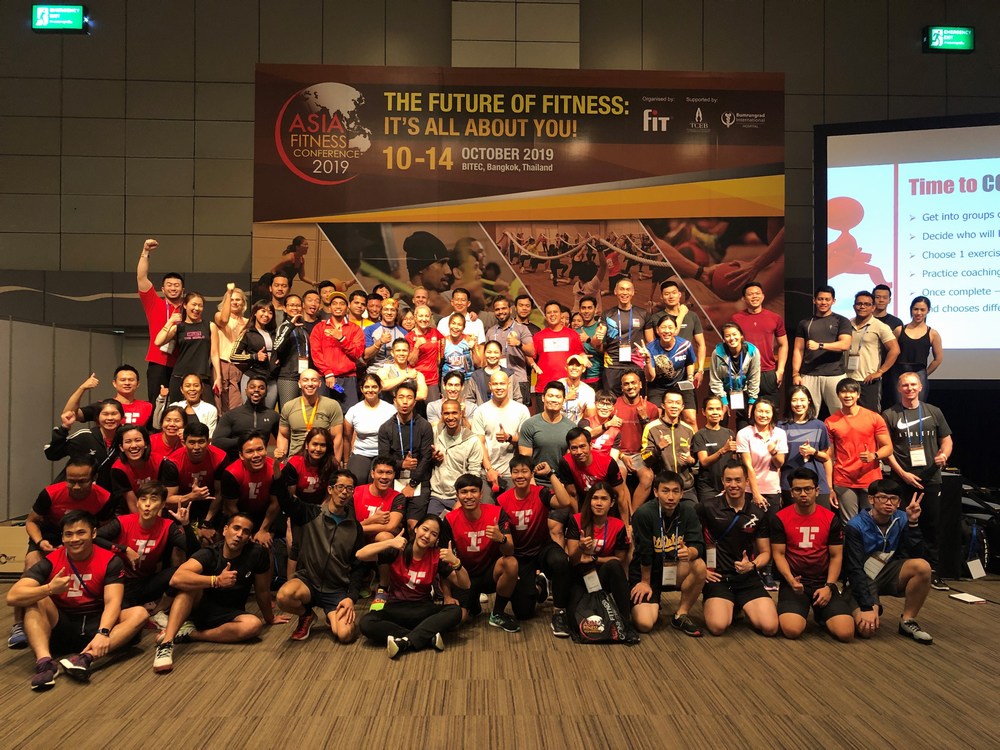 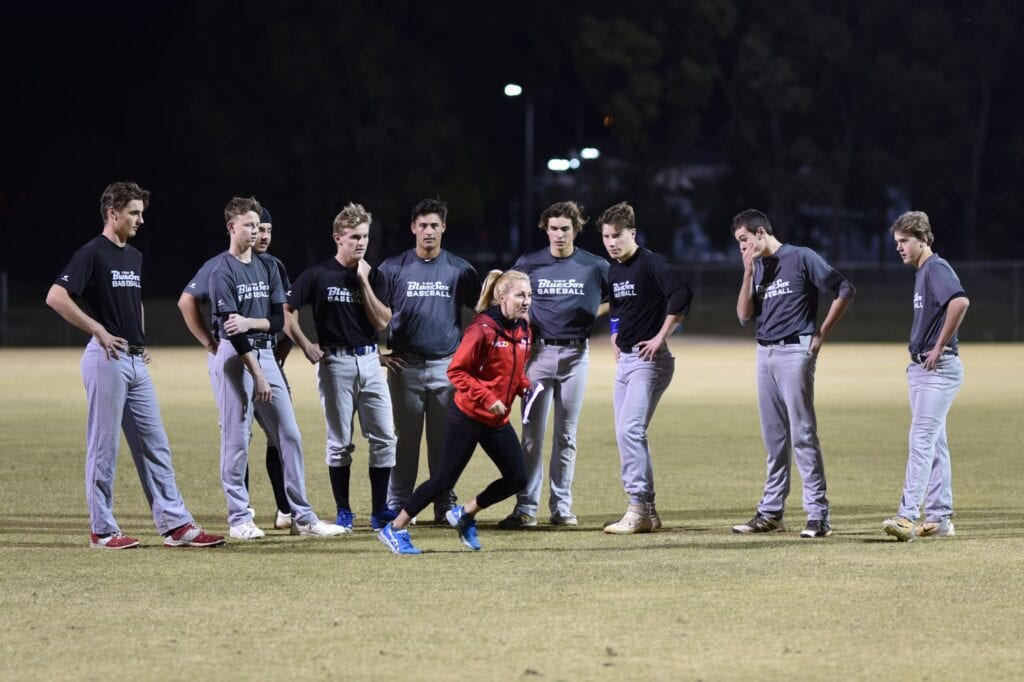 Ranell was awarded the Australian Strength and Conditioning (ASCA) 2019 Performance Development Coach of the Year at the International Strength Conference where she presented on "Running Economy, Efficiency, Acceleration and Max Speed Training from a Programming Perspective" and then "Practical Corrective Drills for Running Mechanics".

Ranell is a world-record-holding masters track sprinter of the 4x100m relay as well as a winner of numerous State, National, and Oceania championship track titles and awards and World Championship medallist.

Ranell has presented at the following conferences:

She has also consulted to NRL, AFL, Super15 and A-League teams throughout Australia and EPL / Championship clubs in Europe.

Are You in Good Hands?

Rarely does a day go by when Ranell is not either in the gym or out for a run. Whatever she talks about, you should know that she has walked the walk herself many times before.

With her experience in the industry, Ranell understands that you don't have alot of time to waste. All of her courses are jam-packed with incredibly useful content that you will want to use straight away.

Ranell is everything you could want in an educator. She is:

If you are interested in learning more about what Ranell offers, contact us today for additional information.

Email (preferred) : [email protected] or fill out the contact form opposite